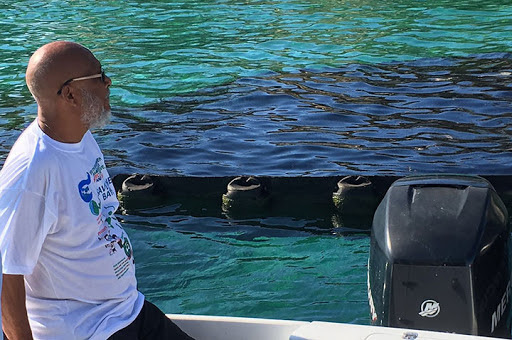 This year had dawned upon us with challenges we could never have imagined. Just to state it dramatically, a very steep climb has without warning appeared in front of us. That climb began for the Bahamas on September 1, 2019, and now on April 20, 2020, that climb is not yet showing any flattening. As the world now faces the COVID-19 pandemic, we are reminded of the catastrophic disaster on April 20, 2010 in the Gulf of Mexico that claimed the lives of 11 individuals, thousands of birds and millions of marine animals. 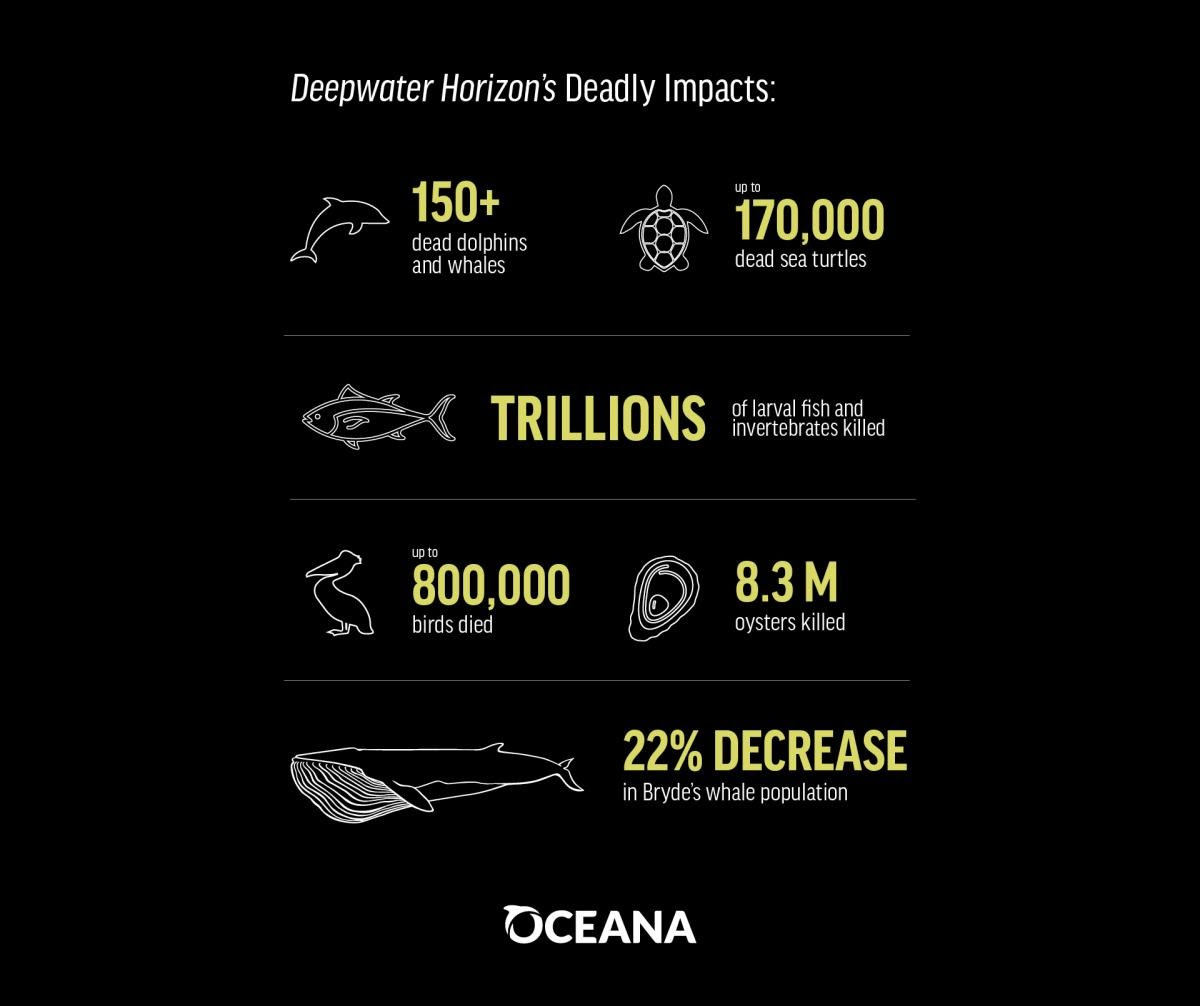 This reminder comes at a very sensitive time for us as we have not gotten over the shock and hardship caused by one of the most catastrophic storms to ever hit our islands.  Hurricane Dorian came raging internally with winds up to almost 200 miles per hour, but moving at barely 2 miles per hour as he sat over Abaco and then Grand Bahama. Then, within that same dramatic event, another catastrophic event took place: the caps on the oil tanks by the crude oil storage plant were decapitated and some 558,000 barrels of oil were spewed over our land and specifically into our pristine pine forest. 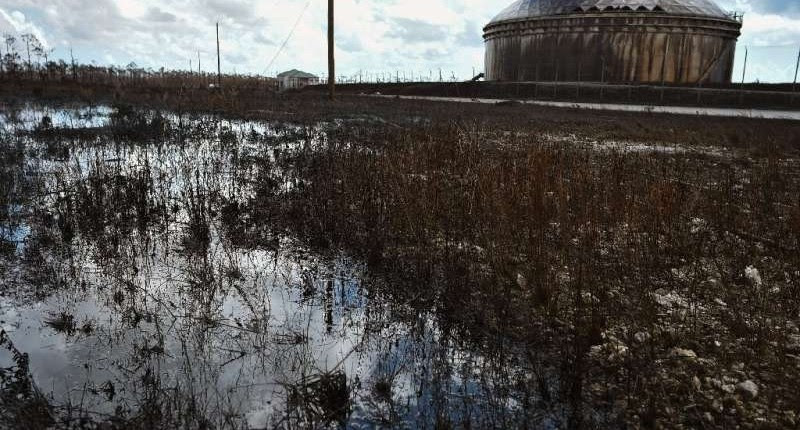 Facing both of these events simultaneously, our government gave minimal attention to this event, obviously taking for granted the company, Equinor (Norwegian Company) would attend to the clean-up. Unfortunately, it took that entity a good while before any significant clean-up began. After sucking up oil from the perimeters of the plant, the forest was left to be dealt with some two months after.

It was only due to the constant agitation of local environment groups like Save The Bays and Waterkeepers Bahamas that due attention was and still is being paid to that on going clean-up of our forest. Unfortunately, there is now another delay due to the lock down and curfew of our people due to COVID-19. We are moving quickly now into the next hurricane season and that area is not satisfactorily cleaned or restored.

Note too, that that spillage took place right into the area of hundreds of acres of wetlands which sit immediately upon and withing our freshwater lens which has direct link with the underground movement of our portable water.

Then, there is the oil drilling company, Bahamas Petroleum Company, which has been given permit to drill for oil in our waters. The timing of this venture could not come at a worse time as the world is reminded of the 10th anniversary of the Deepwater Horizon exploratory rig explosion in the Gulf Coast, just miles away from our shores. 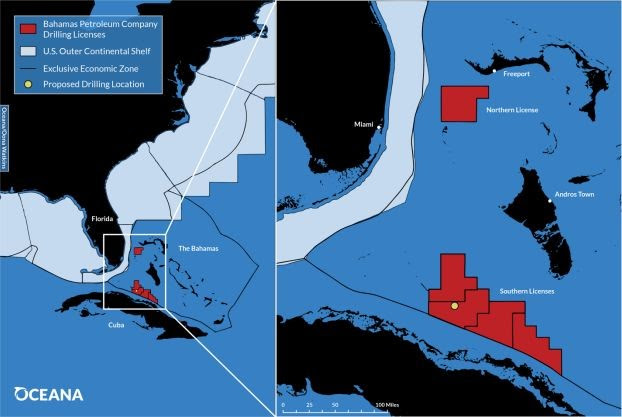 I wish to quote here a direct quote from OCEANA:

“On April 20, 2010, the BP exploratory rig Deepwater Horizon exploded, killing 11 workers and setting off the largest oil spill in U.S. history. Oil gushed from the seafloor for 87 days, ultimately spewing more than 200 million gallons of oil into the Gulf of Mexico. Oil washed up on 1,300 miles of shoreline, from Texas to Florida, oiling beaches and wetlands — and killing tens of thousands of birds, sea turtles, dolphins and fish. Despite removal efforts, as much as 60 million gallons of oil remained in the environment. Gulf Coast tourism dropped, driving lost revenues, devastating local businesses and forcing worker layoffs. Oiled beaches depressed real estate values. Fisheries closed and demand for Gulf seafood plummeted. The seafood industry lost nearly $1 billion, and the recreation industry, as a whole, lost more than a half-billion dollars. Ten years later, we look back at the causes and impacts of the catastrophe, how those are still being felt today and the government’s response. President Trump proposed expanding dirty and dangerous offshore drilling to nearly all U.S. waters. The Deepwater Horizon disaster highlights how offshore drilling puts our environment and economy at risk, including millions of jobs and billions of dollars in GDP — lessons we cannot afford to ignore”

Even more than ever, we need our ocean; very little hard land we now own and much of that will be gone in short order due to climate change and ocean rise. The ocean then will become our home and our source of sustenance. Pray, let us keep our oceans pristine once again.

Please visit our social media platforms, Save The Bays to learn more about the great work we do on behalf of the Bahamian people.