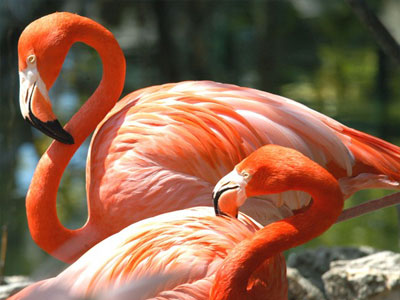 As we say goodbye to another year, and another decade we are thankful to you our supporters for your continued dedication to helping us preserve our beautiful environment for generations to come. This year has had its challenges but despite setbacks, it was still a wonderful year!

Here are some of our 2019 achievements 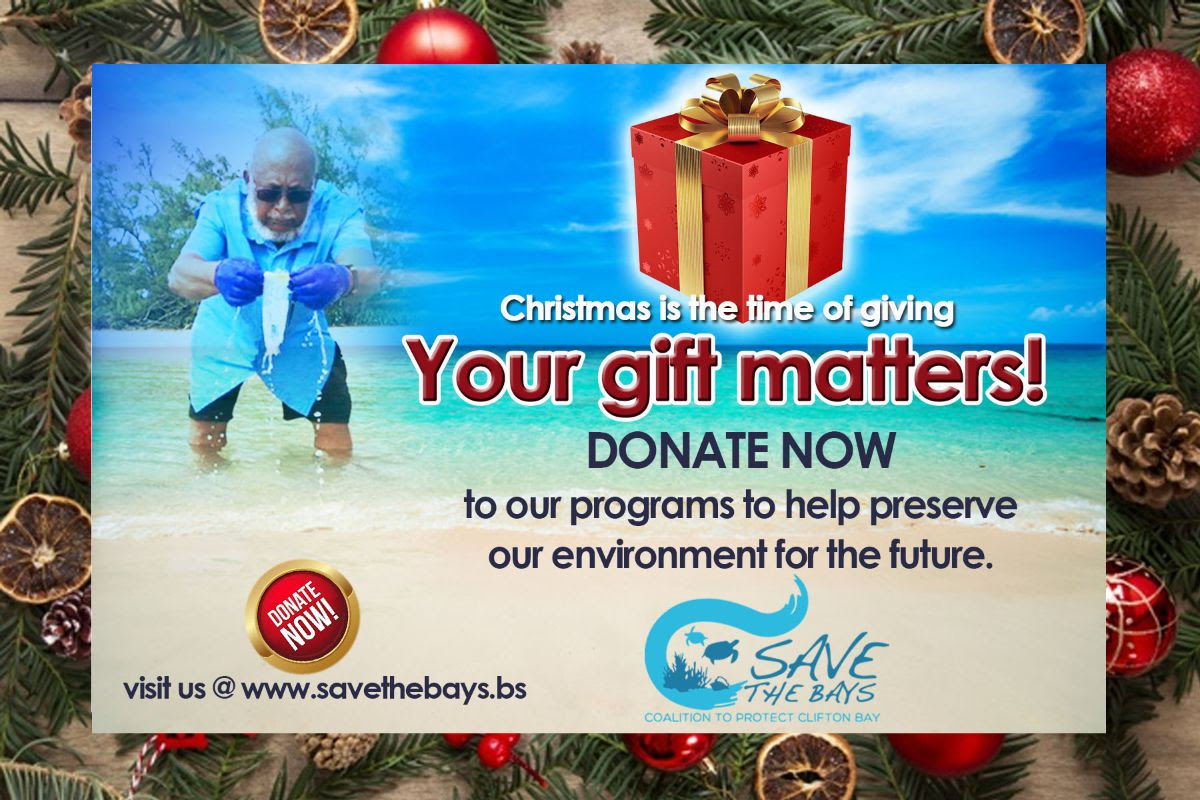